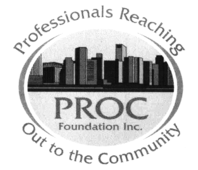 MEET OUR BOARD OF DIRECTORS

To provide a functional and organized means of securing charitable contributions, gifts and endowed funds that will be used to promote community service and positive learning experiences in the Greater Richmond area.

Professionals Reaching Out to the Community (PROC) Foundation, Incorporated is a 501(c) 3 organization formed by the Pi Rho Omega Chapter of Alpha Kappa Alpha Sorority, Incorporated. The Foundation was organized in 1997 for the exclusive purpose of soliciting, managing and disbursing funds to support scholarships and community service programs. 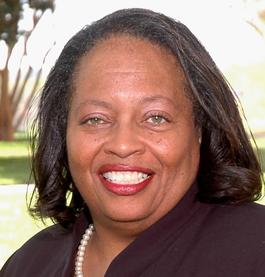